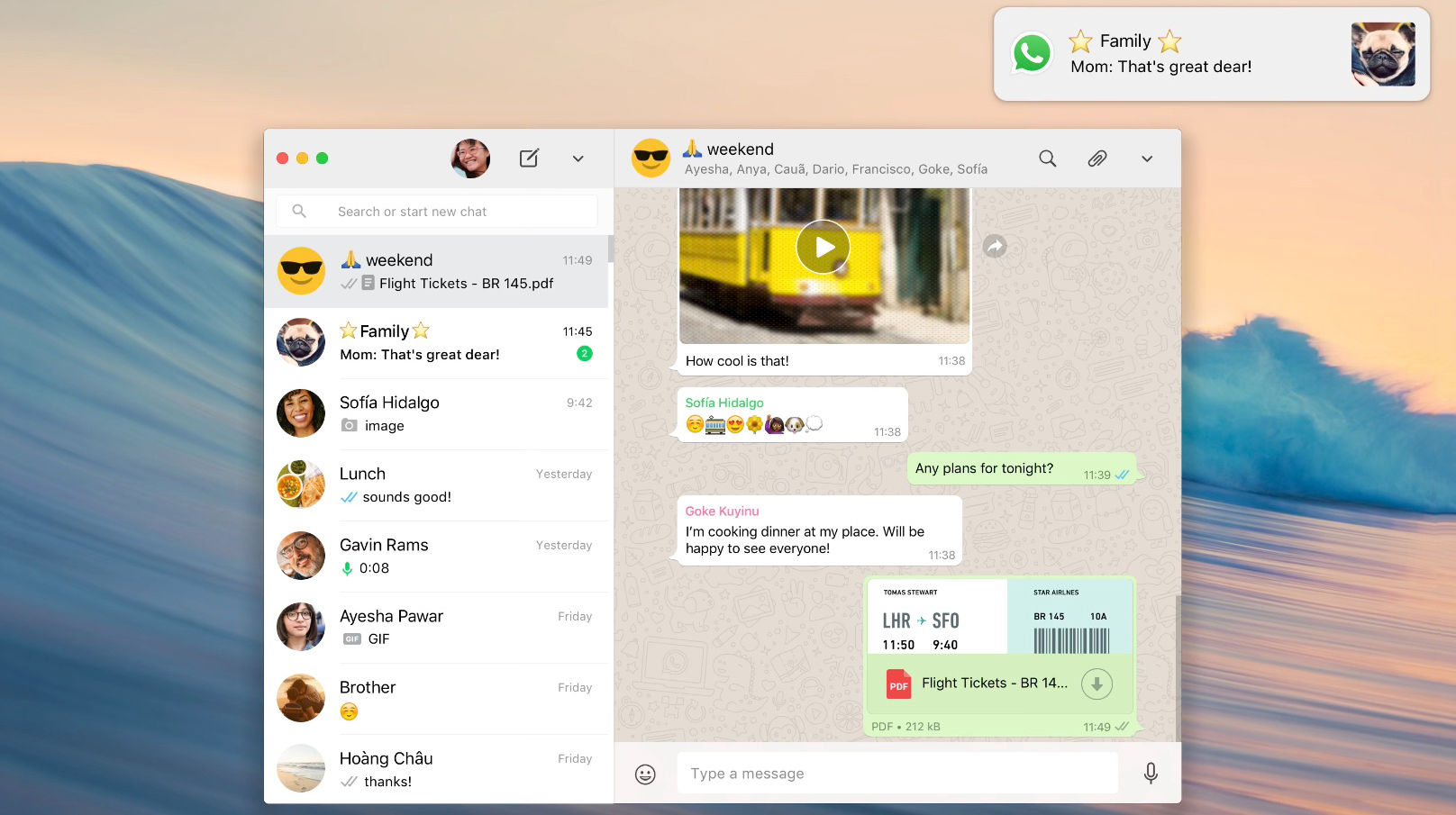 shared by WABetaInfothe native app is optimized for Mac and built with Mac Catalyst, allowing developers to port apps from iOS to macOS or create a single version that can run on both platforms, resulting in a WhatsApp app that technically should be faster and more efficient than the web version.

The novelty of the application is that it allows users to make audio and video calls, while the web version of WhatsApp lacks the functionality. Also, to make it feel like a Mac app, it allows you to drag and drop files into the app.

Last year, WhatsApp released a native version for Windows 10, which works without the need for a smartphone. This version resembles the Mac app and offers increased reliability and speed. Windows users can download the desktop app here.

It’s worth noting that the native macOS WhatsApp app has been available for several months on TestFlight, but only offered limited slots for testers. Now that the app is available in full beta, it can be downloaded directly from the WhatsApp website or from the App Store.