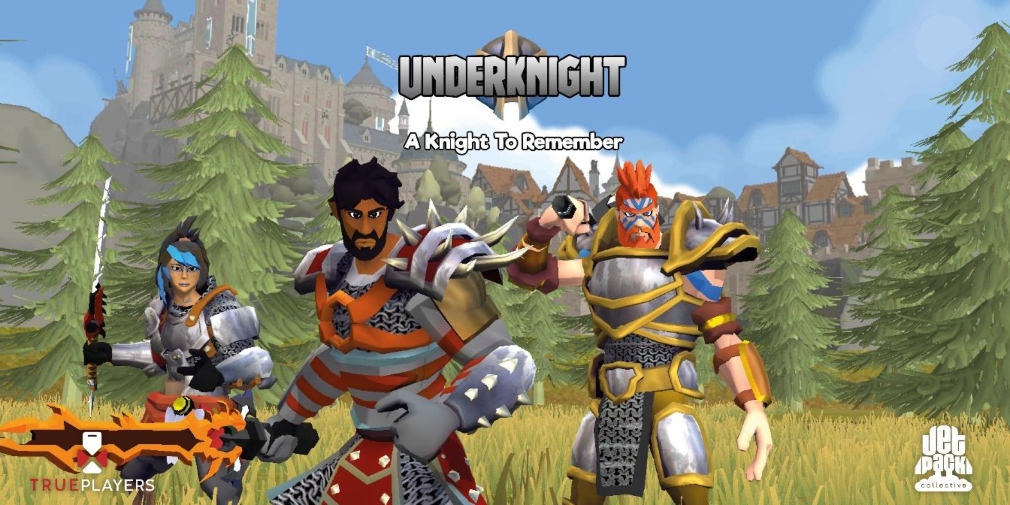 The Jetpack Collective and Fundamentally Games have announced their second game. It is a rogue-lite action-adventure game called UnderKnight One Thumb Warrior, developed by Cornish developer TruePlayers. If you are on Android, you can play it now as it is currently in Early Access. UnderKnight is also coming to iOS, but it’s not available yet.

Played in portrait orientation, UnderKnight sees you battling hordes of increasingly powerful enemies vying to take you down. That means you’ll need to be on your toes, ready to use a combination of punches and taps to dodge incoming attacks and counter with your own punches.

Enemy attacks are shown by yellow cones of different shapes and sizes. When they turn red, that’s when your enemy is about to attack, so you’ll want to roll away before that happens. The key to your success, then, lies in your timing. Successfully dodging attacks before following up with a flurry of blows will keep you nice and healthy while whittling down the enemy hordes.

But there’s a little more depth than just dodging and backstabbing. UnderKnight also allows you to equip your hero with different weapons, armor, and special abilities. New equipment is unlocked by completing new missions, so it may not be easy.

Speaking about the game, Adrian Ruiz-Langan, CEO of TruePlayers, said: “The Jetpack collective is a perfect fit for UnderKnight and our ambition to create a living game for a wide audience. With their support, we have been able to focus more intensely on development, ensuring UnderKnight has a long lifespan, using constant updates and events to keep our audience coming back for more.”

UnderKnight is now available on Google Play, where it is currently in Early Access. It is a free game and you can download it using the links below. The game will also be released on the App Store in the future, so stay tuned to Pocket Gamer for future updates.

Do you enjoy action games? Here are some of the best ones available for Android phones and tablets.